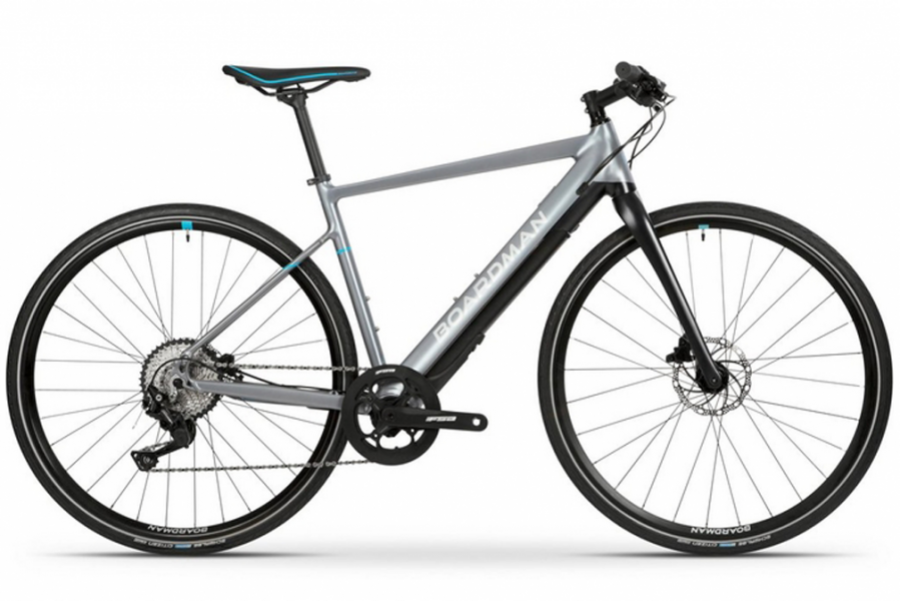 Looking to tackle a slightly longer or hillier commute? This would be a great bike for the job.

Riding a bike daily can be an absolutely brilliant way to get fitter while also getting yourself to work at a fraction of the price of using public transport.

Boardman’s HYB 8.9E is an electric hybrid bike that offers pedalling assistance up to 25kph. 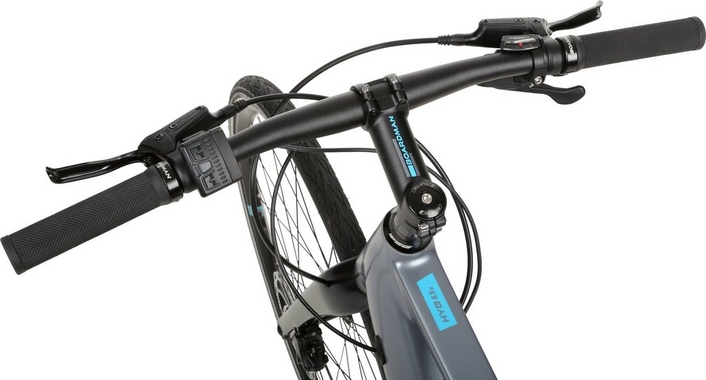 The 250Wh battery is removable. Firstly, you get very good range during general riding. The ability to remove the battery means that it’s also very easy to recharge and you won’t have to have power where you store your bike.

The bike provides three levels of assistance, which you can adjust to extend the range when riding on the flat or give maximum assistance on the hills.

The frame provides a comfortable riding position and it has mounts for both mudguards and a pannier rack. That makes it ideal for commuting all year round.

Shimano provides the gearing with its Deore 10-speed MTB rear mech. Hydraulic disc brakes and 160mm rotors round out an excellent build for the money.