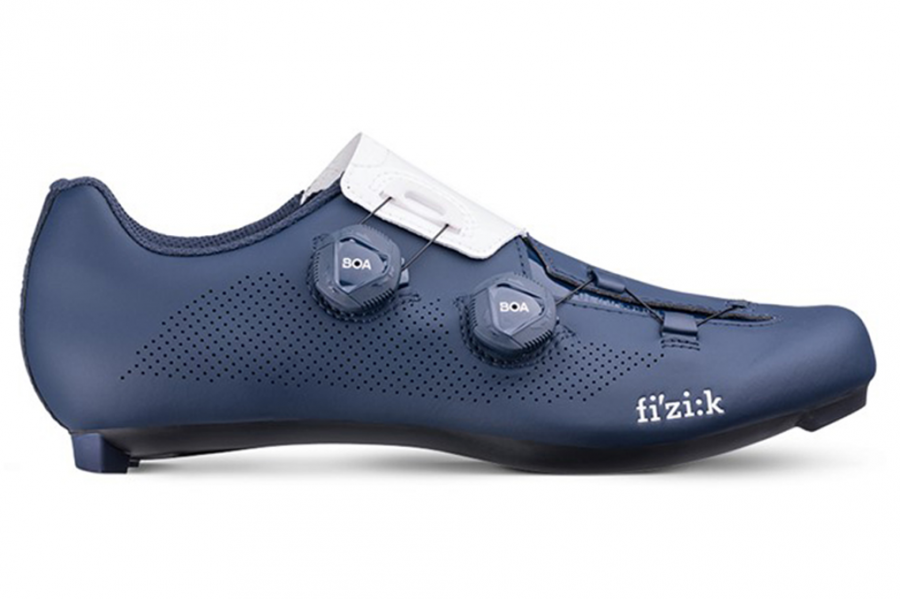 SEE ALL THE SHOES

We’re fiends for new shoes here at DealClincher HQ so when Merlin told us about this clearance sale on the extensive range of shoes, we paid attention.

The sale includes some of the biggest cycling footwear brands including Fizik, Shimano, Giro, and DMT.

There’s a selection of road and MTB shoes with a wide range of price levels to suit every budget.

If you’re after a new pair of shoes, this sale is well worth a look.