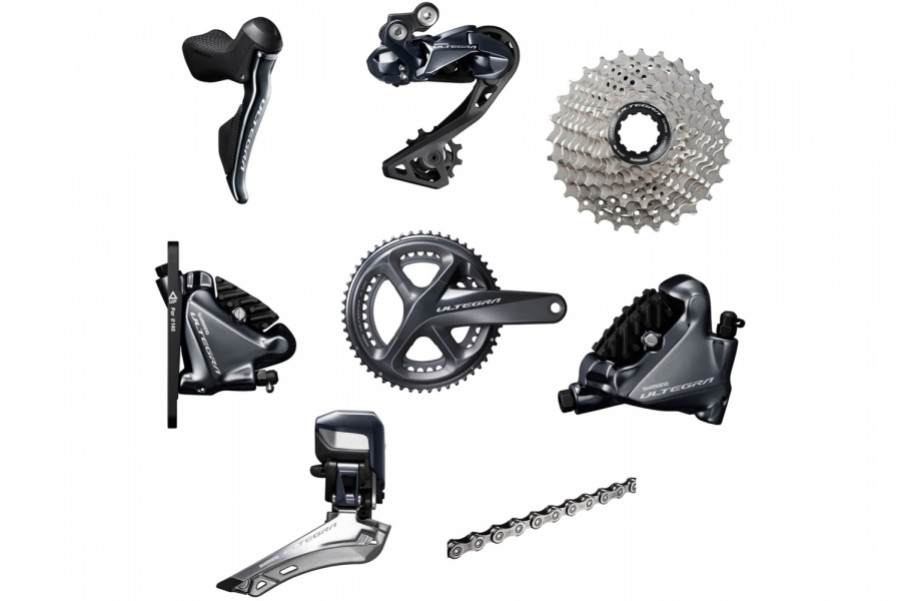 Merlin Cycles Groupset Sale - Up to an Extra 20% off

There’s no code needed. The discounts automatically apply at the basket.

Merlin Groupset Sale
Save up to 20% off Sale prices

While we’re all for a new bike, sometimes a new groupset is all that’s needed to give you that new bike feeling.

You might be upgrading due to worn out parts, a change over to electronic shifting, or simply to upgrade from 10-speed to the latest system.

Buying a groupset isn’t stupidly expensive when you get one is a sale like this and they’re often pretty straightforward to fit.

One of the best groupsets out there in our opinion is Shimano’s Ultegra R8070 Di2 Disc Brake groupset. There’s an extra 10% off, taking this down to £1,214.99, a fantastic price.

Shimano’s slick mechanical shifting can be combined with their brilliant hydraulic brakes, providing many riders with the reliability and performance that they want. The Ultegra R8020 groupset is down to £692.99

Merlin Groupset Sale
Save up to 20% off Sale prices