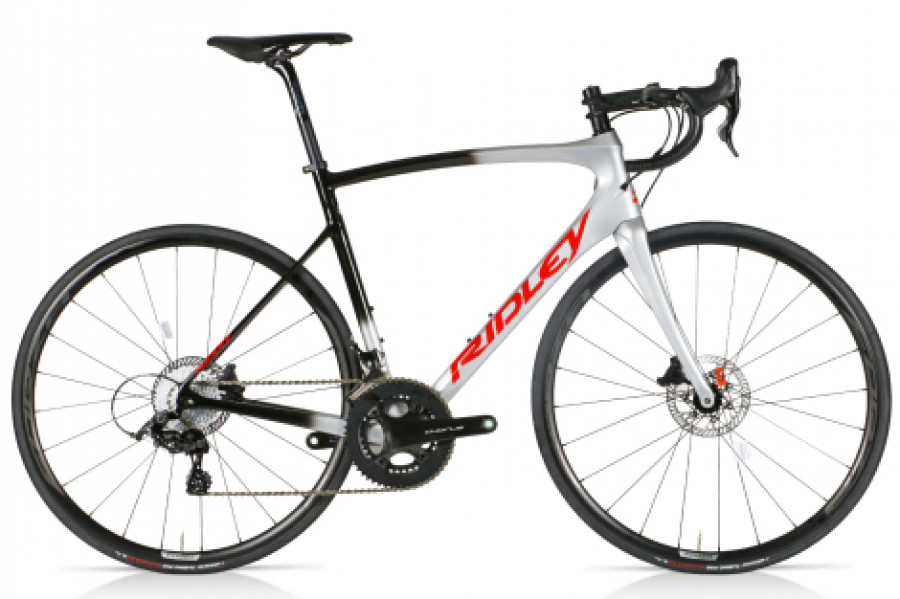 Merlin has a range of great sales on for Black Friday with some absolute bargains to be had.

This sale contains a huge range of bikes, all with impressive discounts. There is everything form road racers through to downhill mountain bikes, so there should be something for everyone.

We’ve had a little look through the whopping 30 bikes that are included in the sales and we’ve picked out a few of our two favourite deals.

Ridley’s Fenix SL Disc is down by 38%. An endurance road bike, this is perfect for smashing out those long miles at the weekend in comfort.

This Eddy Merckx 525 comes with an Ultegra Di2 groupset and is currently down by 46%.

There is also a large range of ex-demo bikes available in the sale with discounts of up to 70%.