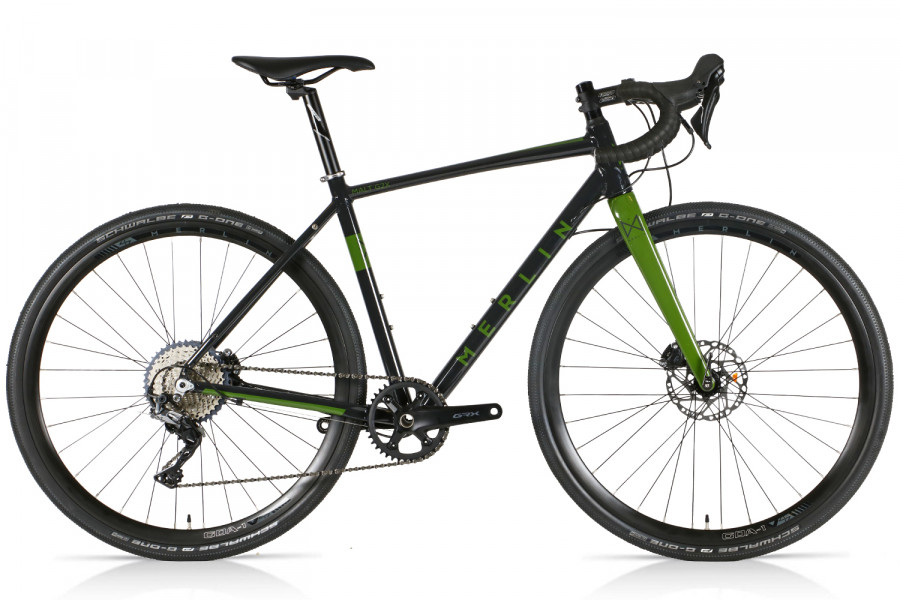 The new model has been tweaked slightly, but it seems that the recipe is still the same. An aluminium frame, combined with a carbon fork and a great groupset at a very good price. 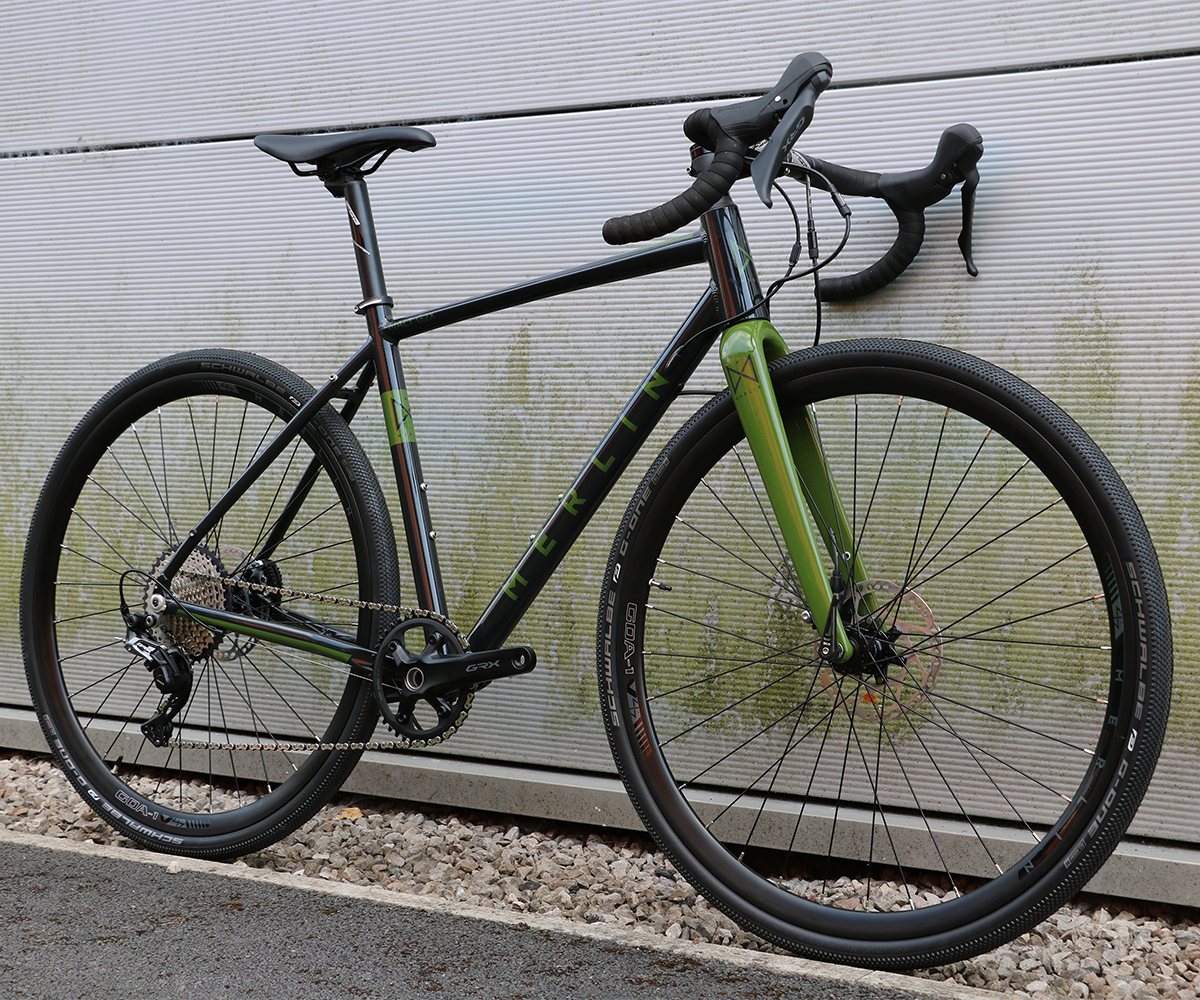 The saving here isn’t massive at just 14% off, but we’d still call the Malt G2X a great deal. You're getting a great bike with a brilliant groupset, all for a price that won't break the bank.

The bike is much more than just a gravel grinder. If you’re looking for a relaxed road bike, the position provided by the Malt is ideal. 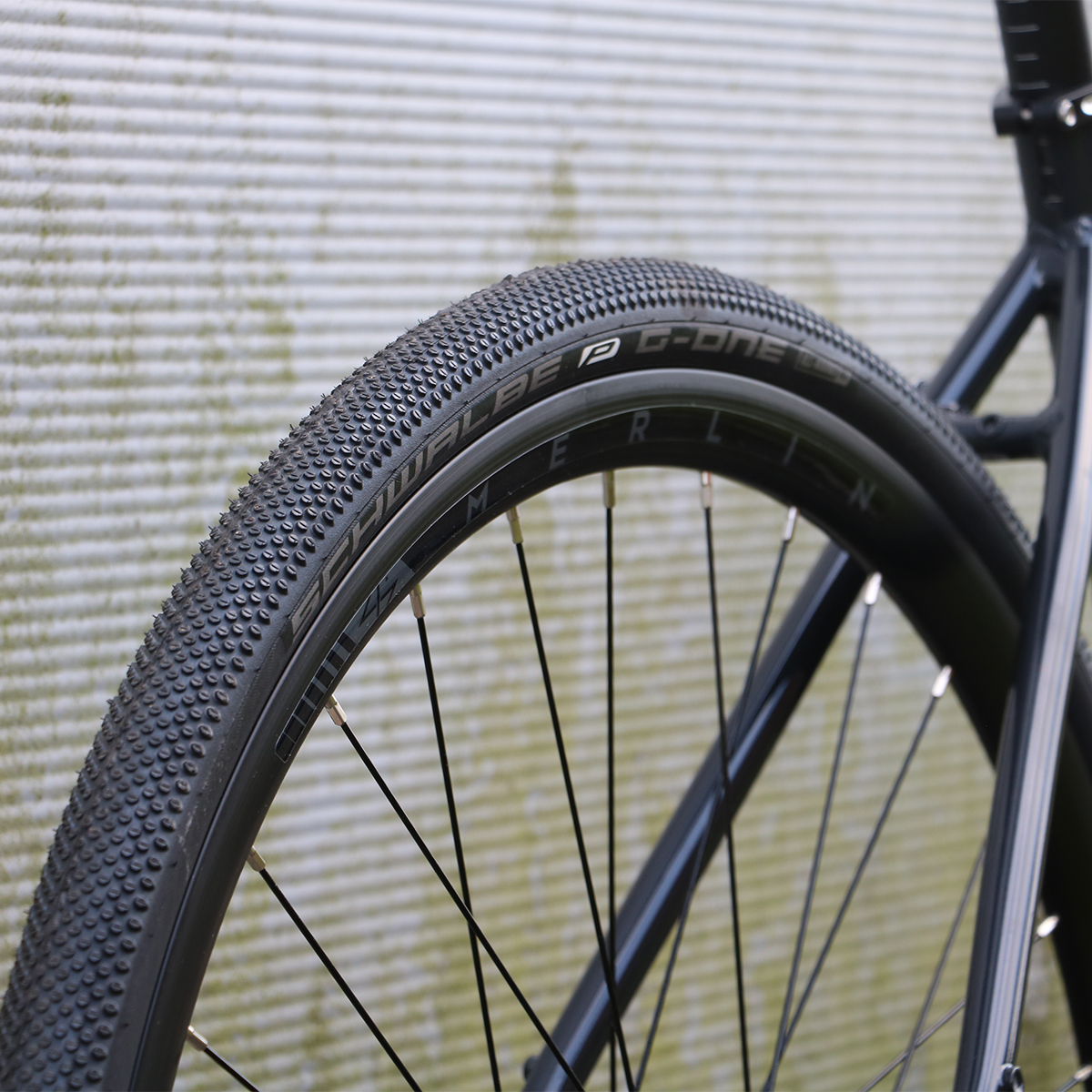 Merlin has thought about commuters too. There are mounts for mudguards and a pannier rack too, making this a perfect steed for mid to long-range commutes.

Shimano’s GRX groupset is a great choice, combining some of the best disc brakes that we’ve ridden with slick shifting.