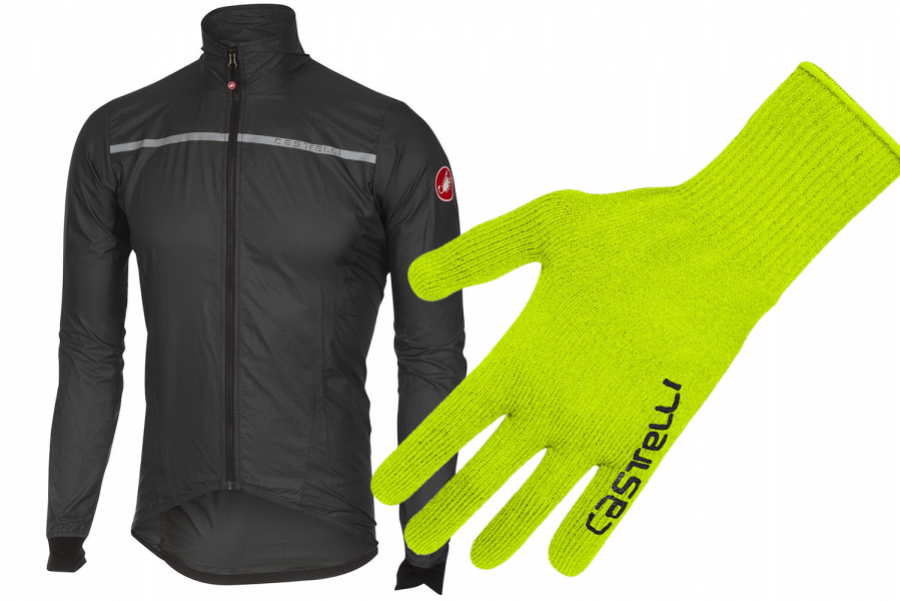 January Cycling Sales - Up to 55% off Castelli

Grab a bargain in this huge January sale

Up to 55% off Castelli
see the full sale here

Castelli's cycling clothing and accessories range is rather extensive and this sale contains loads of their excellent kit.

We own loads of pieces from this Italian brand and their kit is known for providing great quality at reasonable prices.

It's not just kit that Castelli designs. They also have a range of bags that are great for travelling and on race day.

There's loads of cheap Castelli gear to have a look at. Click here to see the full sale.

Up to 55% off Castelli
see the full sale here