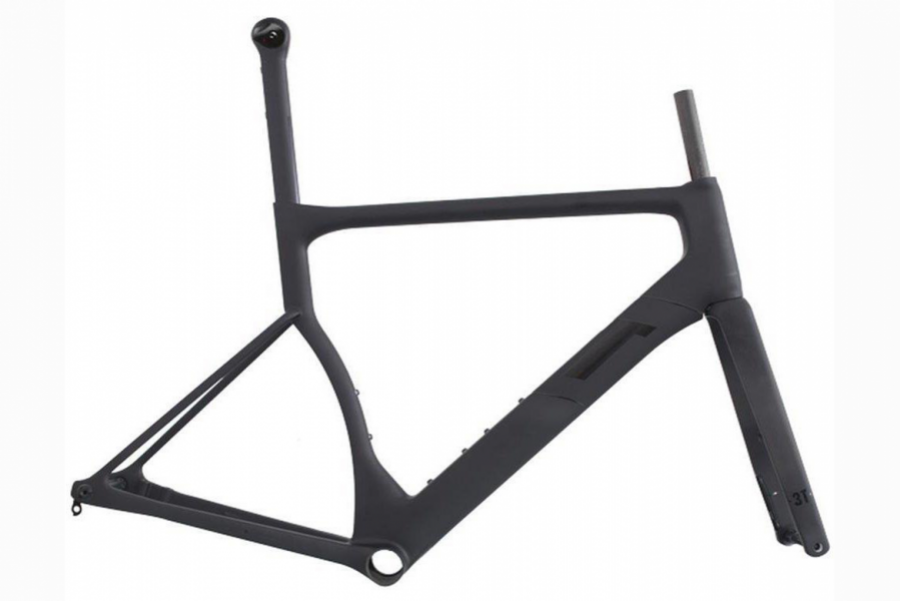 There is a massive saving on this carbon road frameset, just be ready to say goodbye to your front mech.

If you're looking to build up a new road bike before the nice spring weather arrives, how about building up a 1X road bike?

Yes, ditching the front mech does mean that you're going to be sacrificing a fe gears, but you should still have the range that you'd expect from a 2X system and a 1X system has its advantages.

Firstly, you save a bit of brain power by not having to think about whether you should be in the little ring or the big ring.

A 1X system is more aero too, apparently. While it might not be a huge difference, it's a good move for those building a circuit race bike or riders that live in a flat area.