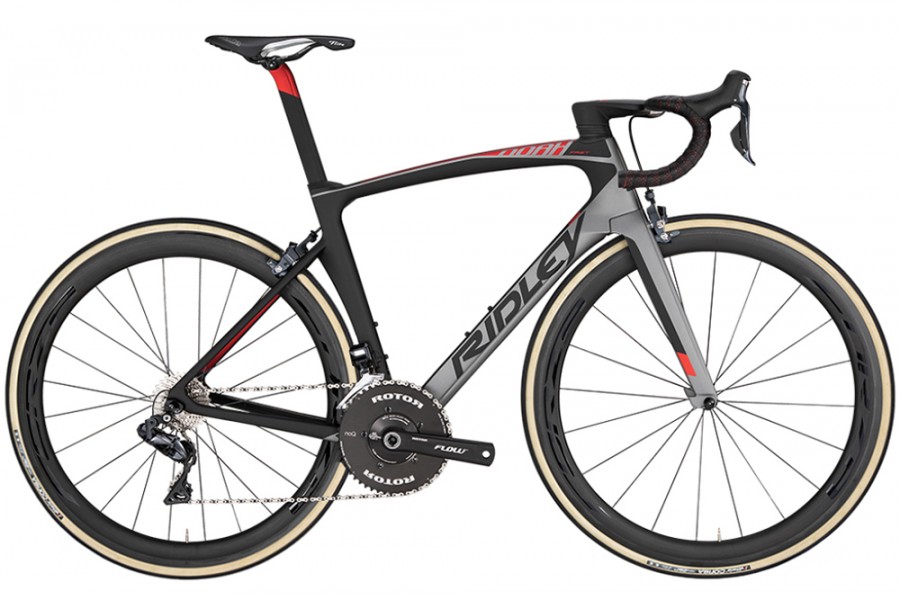 The Noah Fast differs from the standard Noah thanks to its extra aero touches.

The fork and frame get what Ridley calls its F-Surface, a textured finish to the upper layer of carbon that is used in key areas as a trip layer, improving aerodynamics. 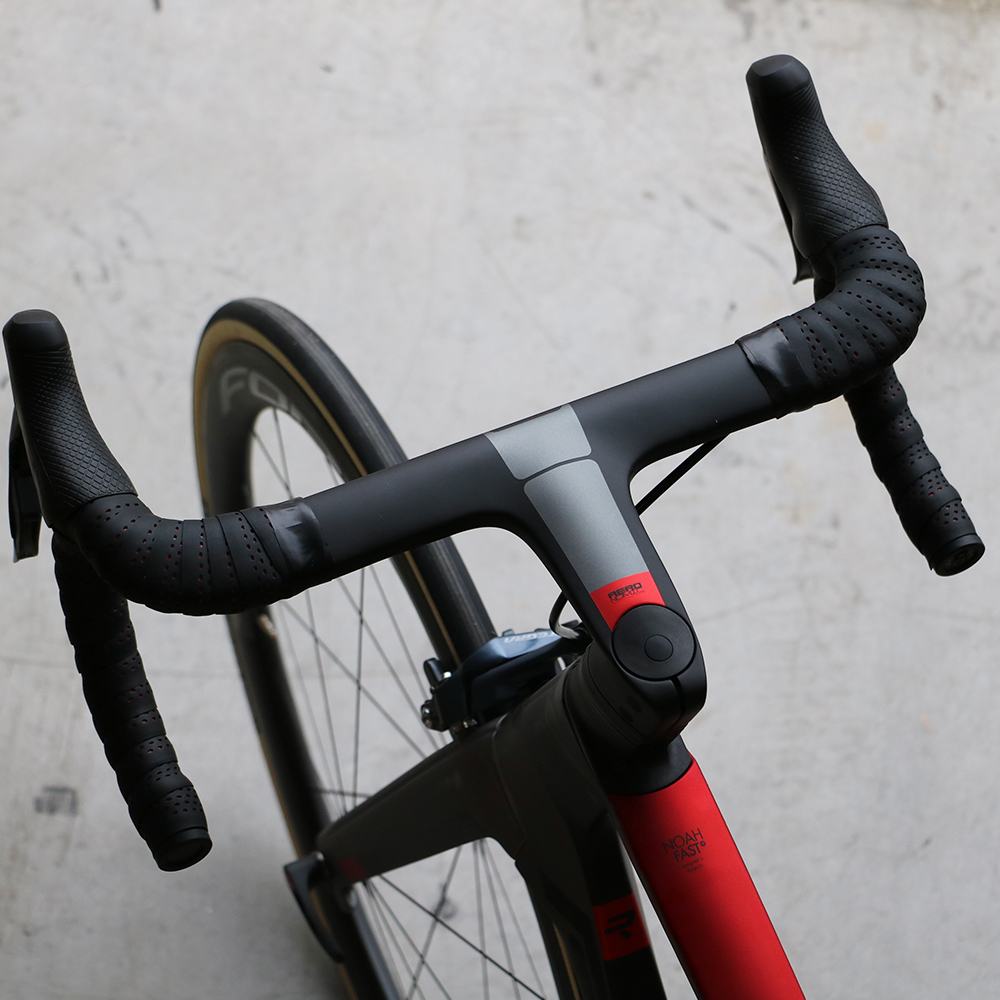 You also get Ridley's F-Steerer technology which hides all of the cabling, bar the front rim brake cable, inside the frame. This keeps it out of the wind for further aero gains.

An Ultegra R8050 Di2 groupset keeps shifting quick and this is combined with a Rotor Flow 52/36T chainset.

Up to 58% off Lapierre Ex-Demo Road Bikes

Wheels are the excellent Forza R45 carbon clinchers and these are shod in 25mm Vittoria Corsa tan wall tyres.