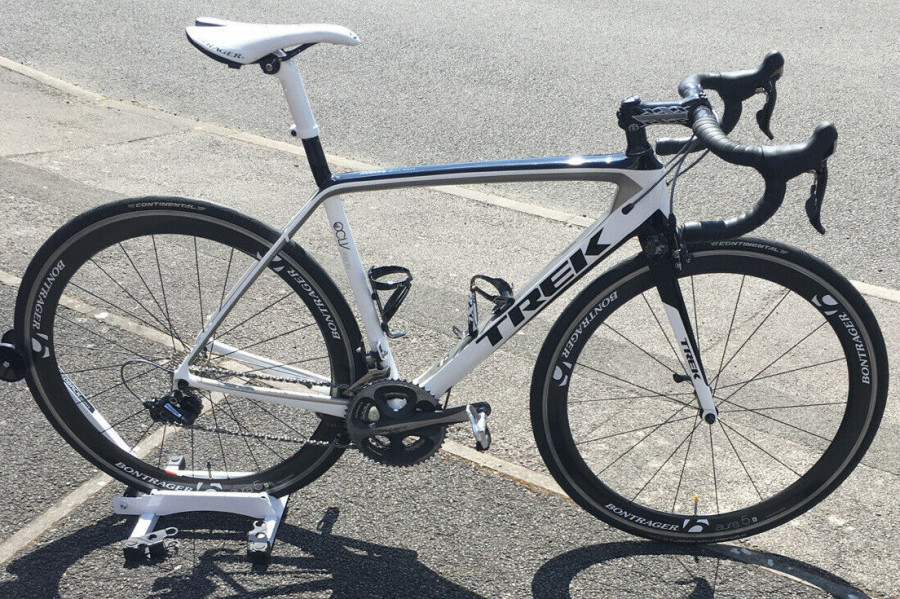 There are some fabulous bike bargains to be found on eBay and we’ve been taking a look at some of the best. Here’s what we found from some trusted sellers. 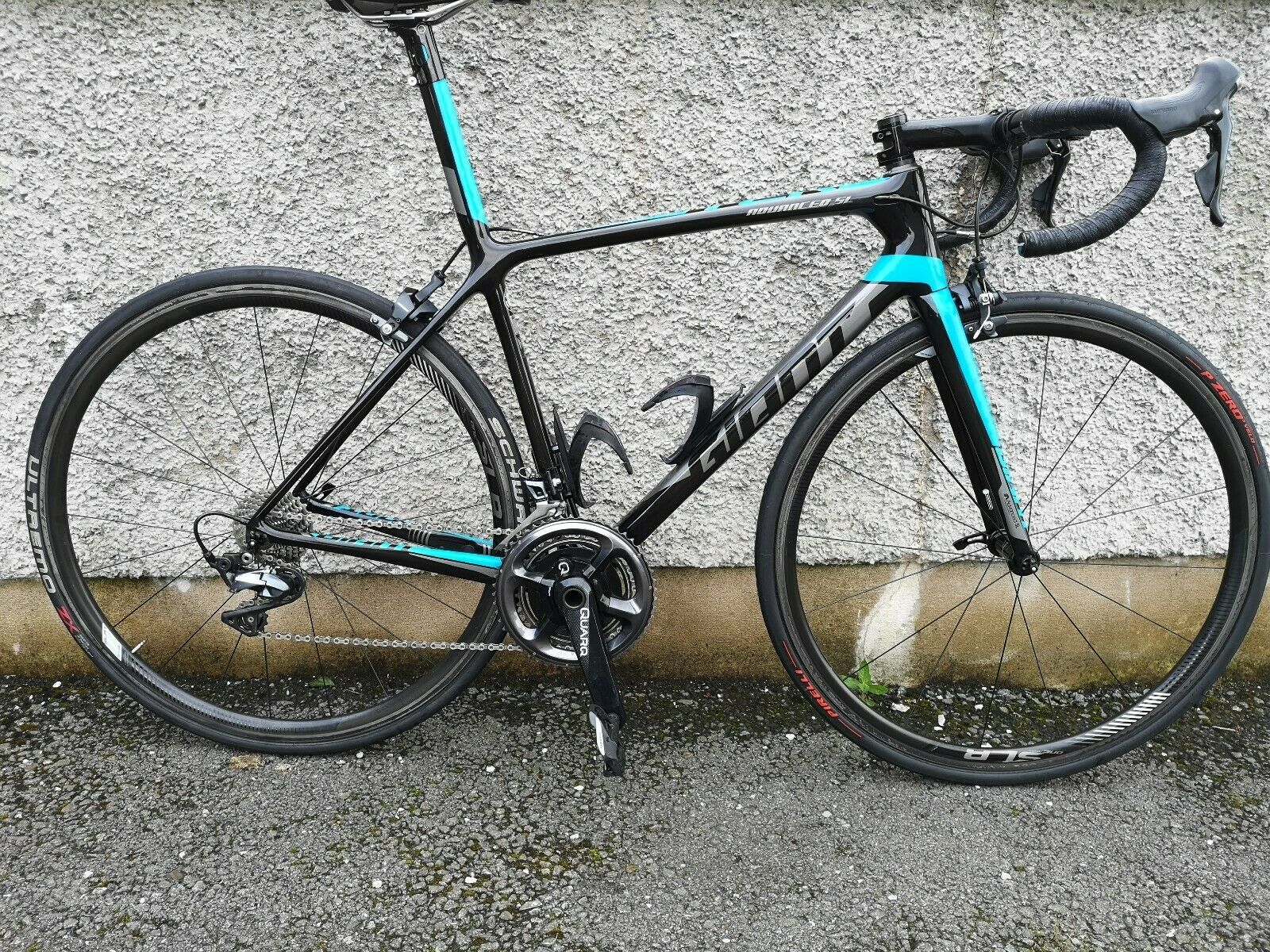 Giant has just announced the 2021 TCR models and there seem to be a few good deals on the older models.

The TCR is an amazing bike for general riding, racing and sportives.

There’s even a power meter included with the bike! 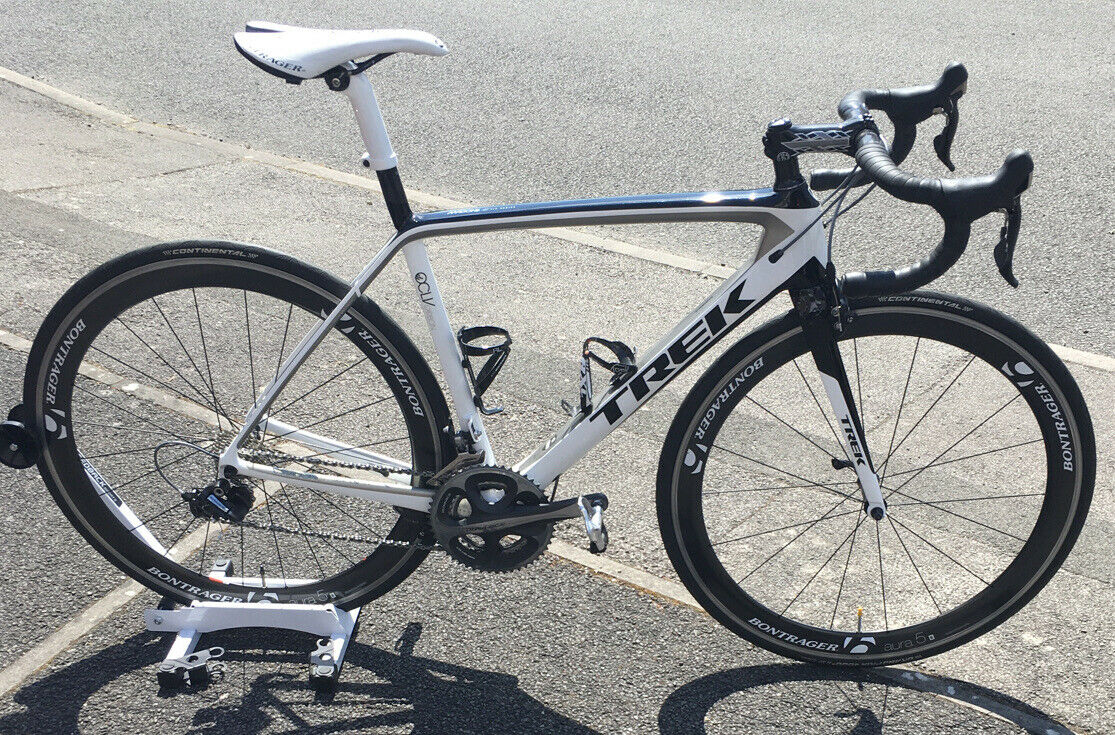 The Madone has become trek’s dedicated aero race bike. But before it became a bike for the flats, it was a great option for heading into the hills.

This being a slightly older model means that it is balanced for climbing and fast riding. 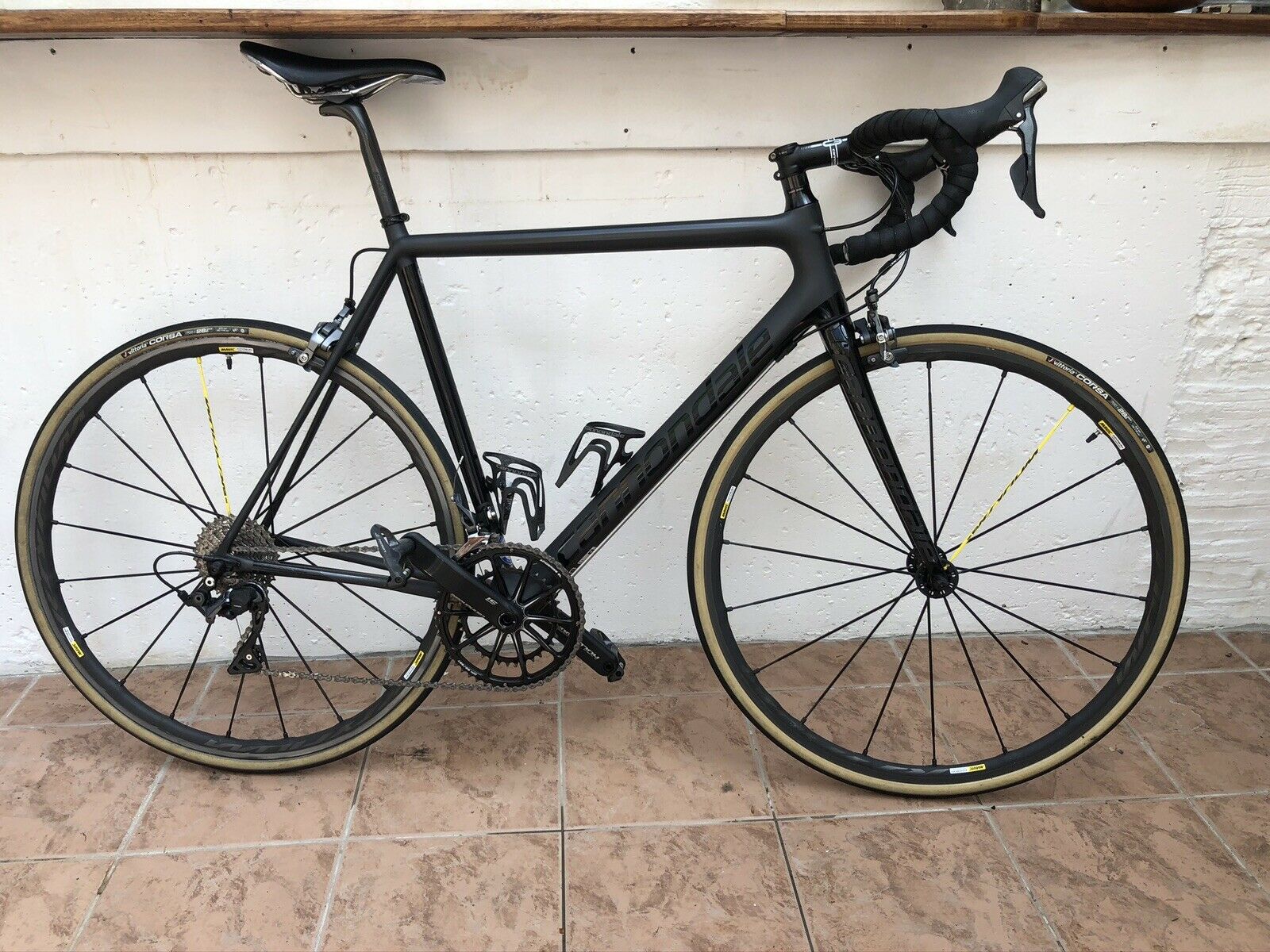 One of the best handling bikes of all time, these non-aero Supersix models are loved by bike testers.

This is a very well-considered build with an Ultegra R8000 groupset combined with Cannondale's Si SpiderRing chainset.

The bike features externally routed gear cables which, in a world of integrated front ends, makes life so much easier.