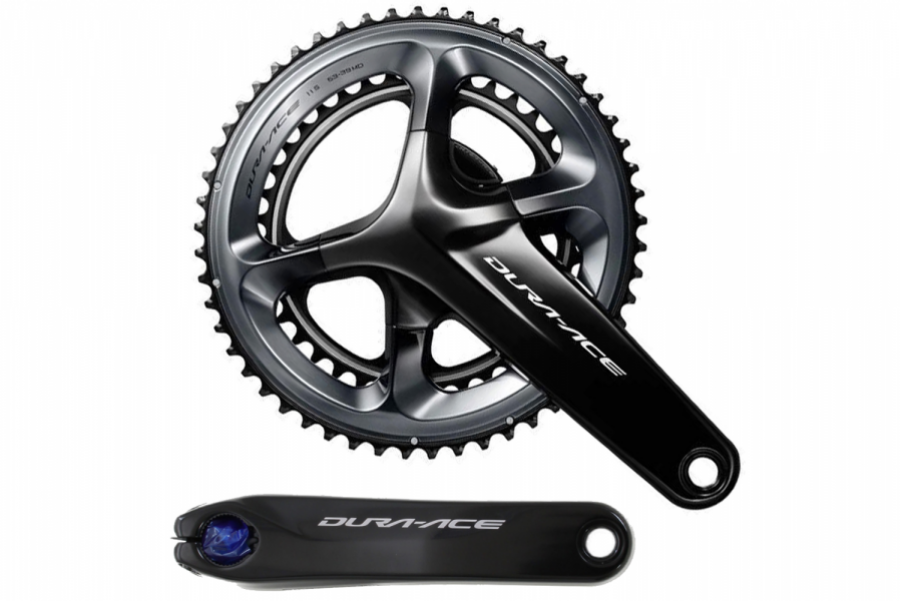 This sleek power meter is a great chainset option

Shimano's first power meter was, as per usual with Shimano, rather late to the party.

Shimano tends to watch the release of new products, pick the good points from products, and then create their own version a few years later, generally without the flaws of rival products.

dhb Black Friday Takeover - Up to 40% off Winter Clothing

It seems that the only slight flaw with this power meter is the slightly odd L/R balance readings which, if you can do without balance data, isn't really an issue in our experience.

For those of us that have been using single-sided power meters, L/R balance data has never been needed, so going without it really isn't a problem.

For the money, you're getting Shimano's excellent Dura-Ace chainset with an internal power meter that offers data that is accurate to within +/-2%.

The battery is rechargeable and it'll connect via Bluetooth and ANT+, making this an easy power meter to live with.