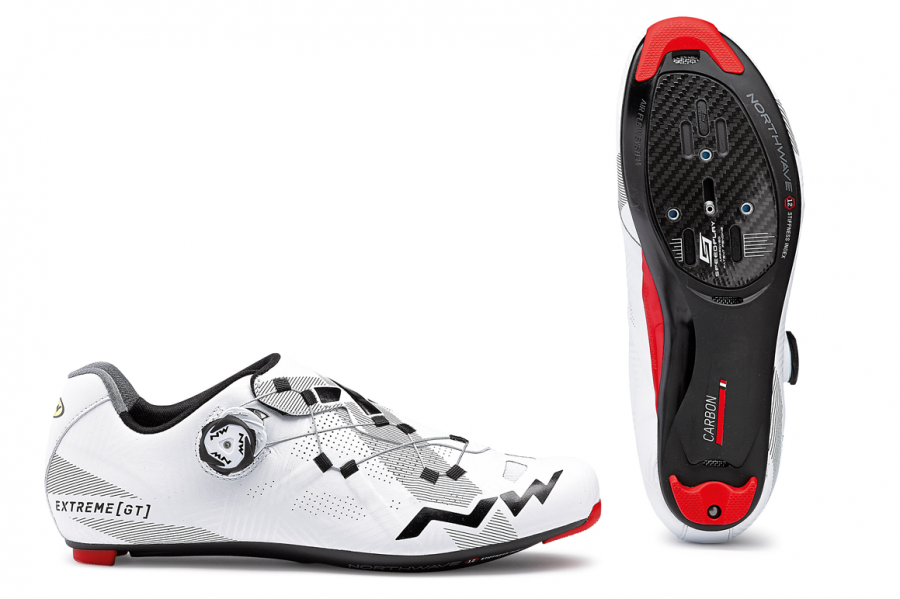 Summer cycling shoes are cheap in the winter

While the weather is decidedly bleak outside, it’s prime time for saving big on your summer cycling kit.

November is one of the worst months for getting out on the bike. The nights continue to draw in, the weather is getting worse, and we’re really not sure where the form of summer has gone.

Add to that the fact that in the UK we’ve had one of the wettest autumns on record and it’s not surprising that the longing for the return of spring is strong. Thankfully, this time of year is great for buying your cycling kit for summer.

Black Friday Cycling Deals - Up to 56% off Fast Forward Wheelsets

Northwave’s Extreme GT road shoes are a prime example. This is a top-end pair of road shoes with a stiff Morph 12 AAS carbon sole that features Anatomical Arch Support for maximum power transfer.

To keep things comfortable on longer rides, the upper has been made using super-thin materials, allowing it to form around your foot. The X-Frame construction helps to spread retention pressure evenly and also keeps your foot locked during big power efforts.

Northwave provides their SLW2 dial with multiple anchor points down the shoe. This dial allows you to tighten and loosen the shoe with micro-adjustments or release tension fully.

At just £99, down from £205, this is a cracking deal. You’ll just want to keep them away from the winter weather as white shoes don’t like the rain!

Started by Italian Gianni Piva in the 1980s, Northwave Sportswear began life making boots for the newly developed sport of snowboarding, quickly gaining recognition as one of the leading extreme sports brands.

By the early 1990s Piva had been drawn into the world of cycling and have seen great success in the action sports industry, decided to begin development and manufacture of high-end cycling shoes.

Northwave has always been recognized as a byword for top quality, offering a complete range that features ongoing improvements thanks to the constant introduction of innovative solutions.

Over the years Northwave shoes have been worn by some of the greats of the sport including Mario Cipollini, Tom Boonen, Peter Van Petegem, Fabian Cancellara, Frank and Andy Schleck, Alejandro Valverde and Tom Dumoulin.

Northwave have since expanded their range from exclusively making footwear, to producing a whole range of cycling clothing and attire. With their range now including jerseys, jackets, shorts, bib tights, warmers, socks and even eyewear, Northwave can honestly say that they provide its customers with apparel from head to toe.