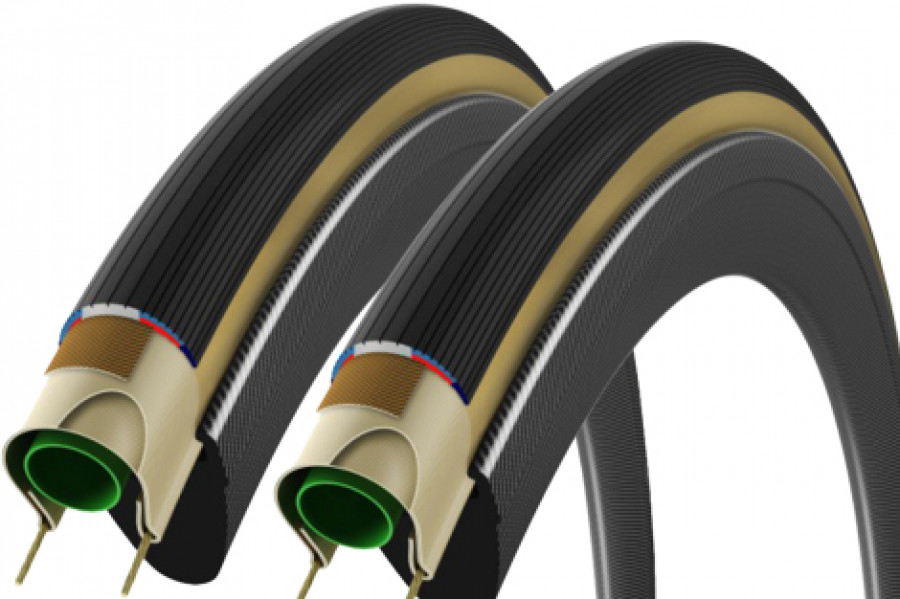 Up to 56% off Vittoria Cora G Road Tyres

Vittoria recently replaced their incredibly well-loved Corsa tyres with a new graphene version. The casing is pretty much the same, with a 320tpi construction giving a far superior ride feel over vulcanised tyres.

The graphene in the rubber compound has, according to Vittoria, lowered the rolling resistance over the older Corsa tyre. Those tyres, at the time, were tied with the GP4000S II as the fastest tyres you could buy for road use so we're pretty confident that these will be rather fast.

If you're looking at cornering performance then Vittoria says that the Graphine is also grippier than the old Corsa. We used the old Corsa for racing a lot of crits and found them to be super sticky.

With this sale including clinchers, tubulars, and tubeless-ready tyres, there's something for everyone.

Over on road.cc, Stu tested the winter version and loved them, giving them a 9/10.

Vittoria Corsa G Tyre Sale
Save up to 56%

Since 1953, Vittoria Industries Ltd has been one of the world’s leading manufacturers of bicycle tyres, with the factory producing more than 8 million tyres and tubulars. Its research & development centre creates the best racing tyres for all levels, especially the unique Corsa Series cotton tyres. Vittoria’s mission is to help you ride the best tyres available to enhance your cycling performance; Vittoria tyres are used by top level pros at all the biggest races so you can be safe in the knowledge that you are riding the best tyres out there.