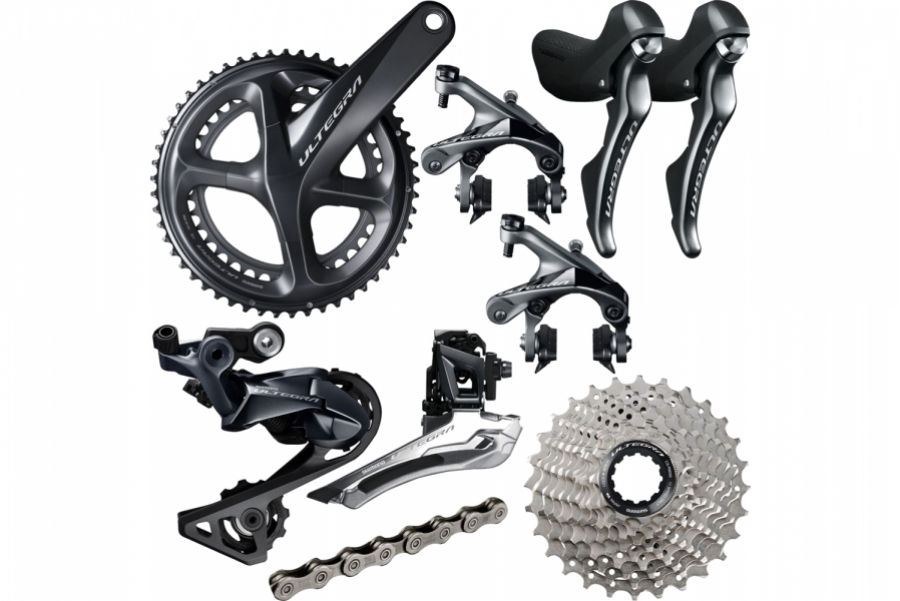 If you're looking to do a bit of upgrading this winter then this would be a brilliant buy. The best price is on the 170mm crank with 34/50T chainrings and an 11-28T cassette, an ideal combination for climbing steep hills!

One of the best changes that Shimano has made is to allow that 30T cassette with the new short rear mech. That provides a much nicer climbing gear for most of us.