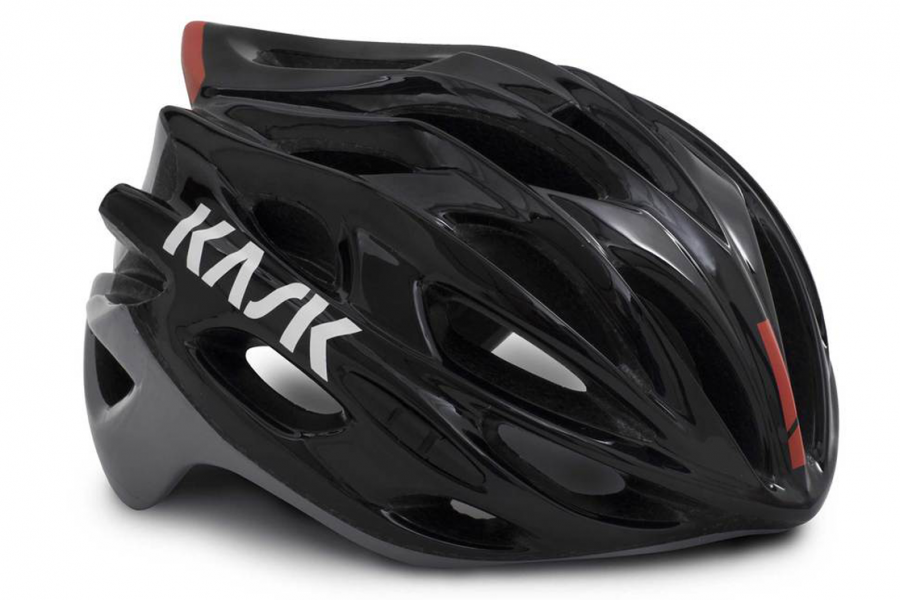 Up to 50% off Road Cycling Helmets

Merlin Cycles has a wide range of road cycling helmets with up to 50% off popular brands like Kask, Abus, Giro and more.

If you’re after a new helmet for cycling then these day you don’t just have one type to choose from.

There are now several types for road riding with lightweight, vented helmets being the most traditional. This Kask Mojito fits that description with the vented design giving loads of cooling airflow.

The most popular with riders looking to go fast in hot weather are the semi-aero designs like this Kask Protone. Down by 50%, it’s one of the standout deals in Merlin’s sale.

You’ve also got full aero models that are the choice of the sprinters and breakaway specialists. Designed to be slippery in the wind, Abus’ Gamechanger is a great pick with some nifty features like the sunglasses port for safely storing your sunnies.

There are also helmets that claim to offer added protection by incorporating technology like a Mips liner which, according to Mips, reduces rotational forces during a crash. This Giro Aether gets Mips technology alongside huge vents for maximum cooling in hot weather.

Road Helmet Sale
save up to 50%