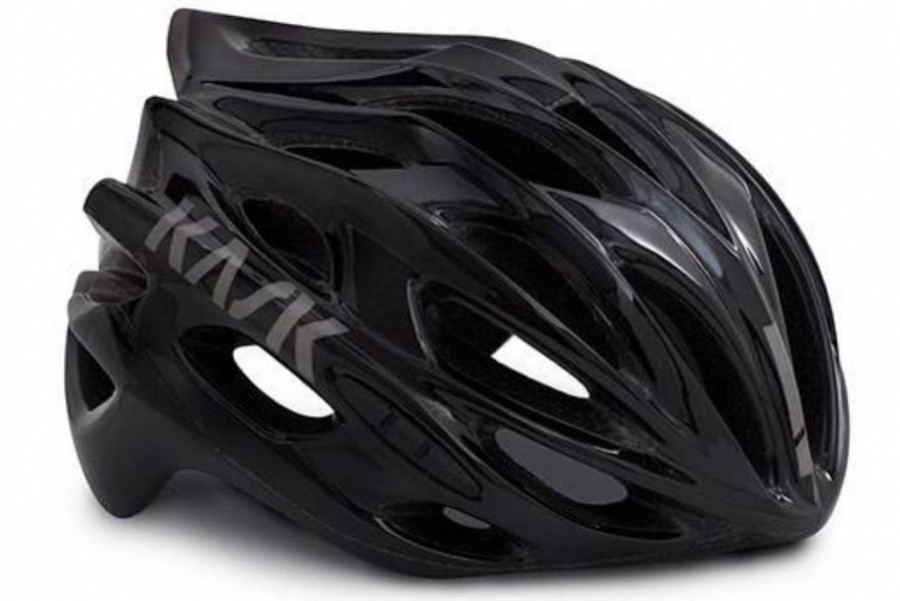 Up to 50% off in the Merlin Kask Helmet Sale

Merlin Cycles has a wide range of road cycling helmets with up to 50% off one of the most popular brands, Kask.

Kask Helmet Sale
save up to 50% here

If you’re after a new helmet for cycling then these day you don’t just have one type to choose from.

There are now several types for road riding with lightweight, vented helmets being the most traditional. This Kask Mojito fits that description with the vented design giving loads of cooling airflow.

The most popular with riders looking to go fast in hot weather are the semi-aero designs like this Kask Protone. Down by 25%, it’s one of the standout deals in Merlin’s sale.

You’ve also got full aero models that are the choice of the sprinters and breakaway specialists. Designed to be slippery in the wind, the Kask Infinity Aero gets a sliding central section allowing the rider to choose between fully closed or vented.

For those of you that are looking to spend the first part of the season time trialling, this Kask Mistral would be a great buy at 41% off.

Kask Helmet Sale
save up to 50% here

Kask is a relatively new helmet brand which has quickly established itself as one of the market leaders in helmet design and production thanks to their Italian styling, technical product testing, aerodynamic properties and user-friendly safety features. Kask helmets are all entirely made in Italy, being designed, tested and manufactured in Europe rather than being produced in the Far East; Kask helmets are among the lightest available but they don’t compromise on protection, adjustability, comfort or durability and have been chosen by some of the most successful teams in professional road racing including Team Sky.