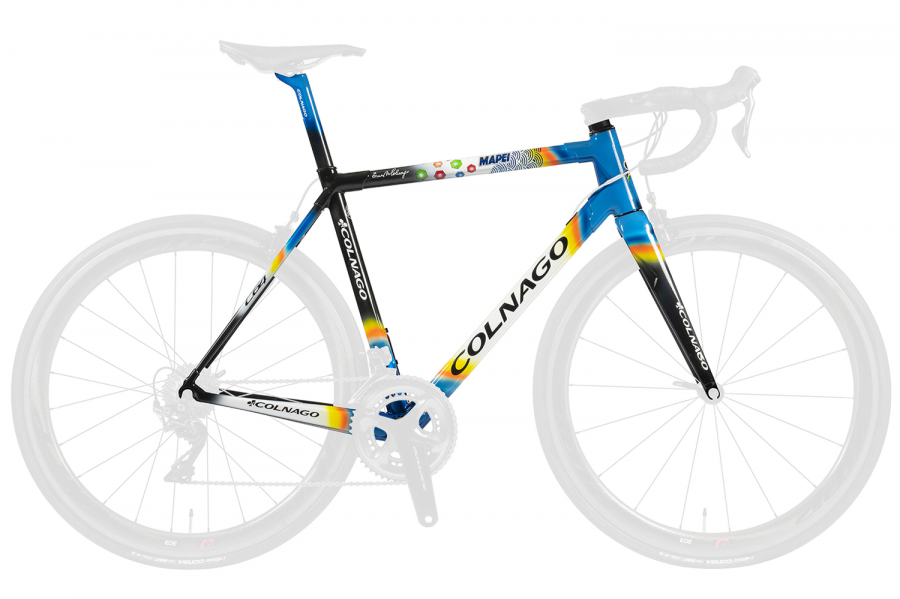 Up to 49% Colnago Framesets

Save up to 49% on these beautiful framesets!

Merlin has a brilliant sale on a selection of the Italian brand's finest frames.

Colnago Frameset Sale
Save up to 26%

If like us, and you're a bit of a fan of Colnago, these prices will look very tempting! They’re lovely frames from a brand that has so much history in cycling. Many Colnago bikes have become collectors items and pieces of art.

The sale includes a whole range of frames, from the C64 Disc through to the V2-R.

It's hard to pick our favourite, but at 26% off, we'd probably go for the C64. It's one of the only frames out there still using a lugged design which we think looks absolutely amazing. You can get it in some truly brilliant designs. We’d be so tempted by the Mapei replica. If you’re building a summer dream bike then it might as well be eye-catching.

The V2-R is currently the choice of the UAE Team Emirates riders for the hilly days of the Giro d’Italia and Il Lombardia. But it’s not the most affordable option and stock levels are quite low, so we’d also be looking at the CLX Evo Disc frameset.

This carbon frameset might come from a historic brand, but the technology and features are bang up to date. You get 12mm thru-axles front and back, internal cable routing, flat mount disc brakes, and compatibility with Di2 and Campagnolo EPS.

This time of year is the perfect time to be building up next year’s summer bike and we really couldn’t think of a nicer frameset to start with.

Colnago Frameset Sale
Save up to 26%