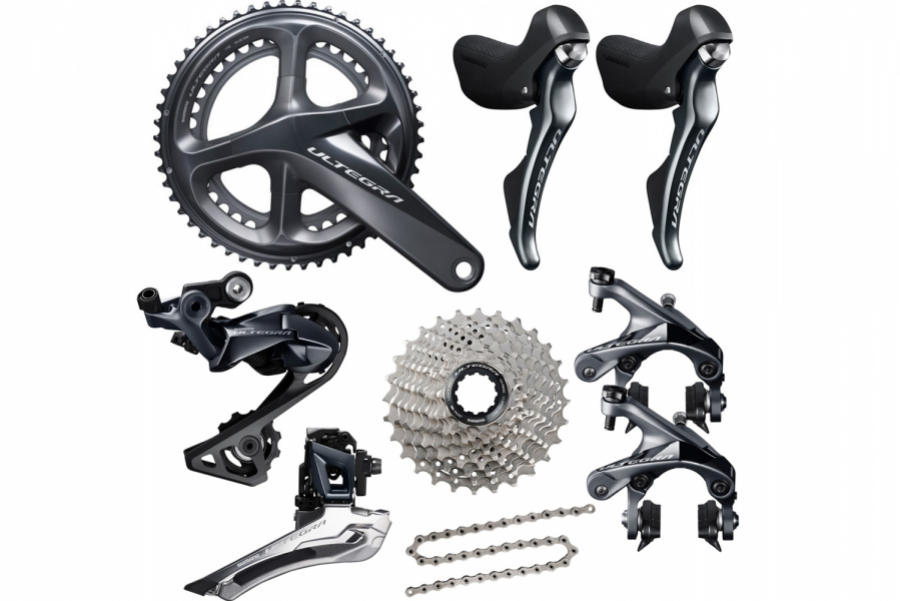 If you're looking to do a bit of upgrading this winter then this would be a brilliant buy.

One of the best changes that Shimano has made is to allow a 32T cassette with the new rear mech. That provides a much nicer climbing gear for most of us!