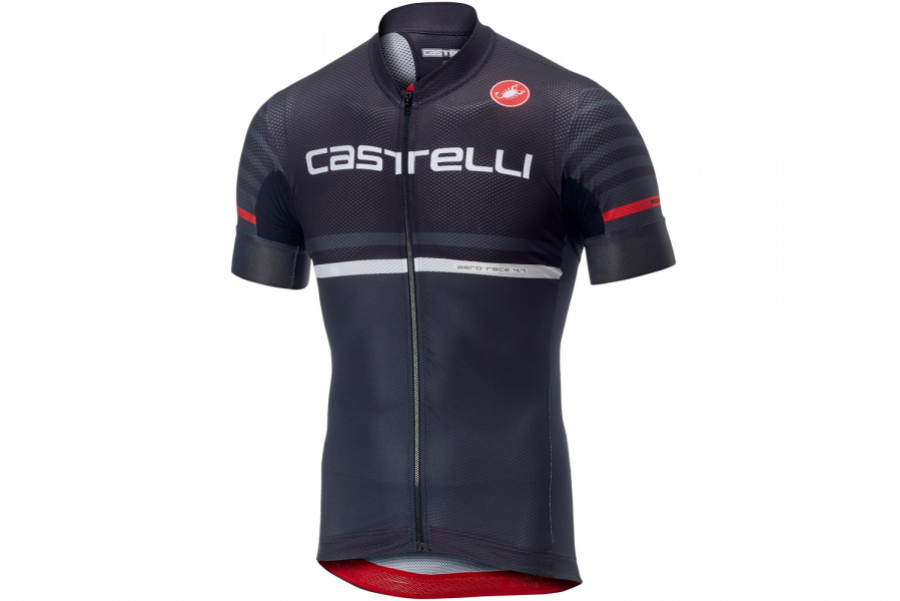 The Castelli Free Aero 4.1 jersey is aero, breathable and really comfy too.

The Free Aero jersey sounds like a tight, unforgiving bit of kit, but our experience of them made us realise that it is simply a fantastic jersey.

Up to 47% off Vision Wheelsets

Firstly, there is a very low collar on this jersey, which, when on the bike, is much more comfortable (and aero) than a standard collar jersey.

The material that Castelli use is also fantastic. It's a mesh fabric, similar to their climber's jersey. This gives it excellent breathability, making it comfortable in hot weather.

The fit is close, but we don't find it at all restrictive. In fact, this fast became our favourite jersey for long rides.