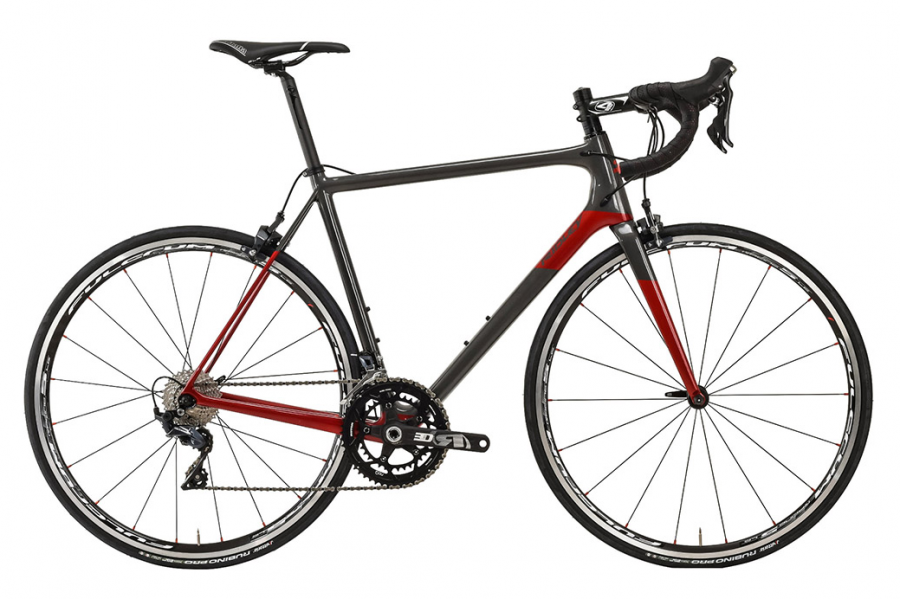 Ridley’s Helium SLX is a fabulous bike for heading into the hills.

While everything seems to be going aero these days, there are still some of us that just like taking our bike into the hills and ticking off some climbs.

If the hills are properly steep like they are for us around the Mendips then aero doesn’t really matter. We just want a stiff, lightweight bike to help us climb faster.

Ridley’s Helium is one of the best pure climbing bikes on the market with a stiff frame and a low weight.

The handling is excellent too, so heading back down the hills is great fun.

This one comes with an Ultegra R8000 groupset for a lightweight build that also features a Rotor 3D30 chainset and KMC chain.

Forza provides most of the finishing kit and Fulcrum’s Racing 5 wheels are the ideal hoops for the money.