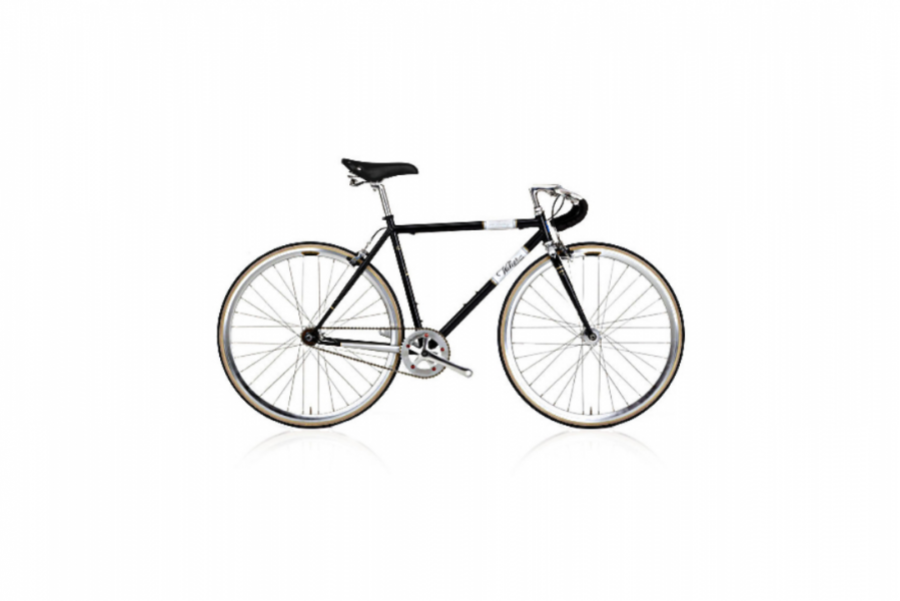 Bringing in some retro vibes is this very cool Wilier Toni Bevilacqua Single Speed Bike with a huge 43% off!

This bike comes in at 10.2kg due to having fewer parts on the frame.

If you're looking for a stylish bike to run errands on with ease, this could be a great option for you.

If you've never had a single-speed before, you may be wondering what the pros of them are. Well, first of all, they have fewer moving parts meaning less maintenance. As a result of this, they come in much cheaper than other bikes and are extremely easy to use. If you want to go faster, pedal faster.

Since our early days we have had an enviable reputation among cyclists for stocking a massive range of cycling equipment and offering it at great prices.

Merlin Cycles was initially a mail order business started in June 1993 by John Moss in the spare bedroom of his house in Whittle Le Woods near Chorley. A few months later the company opened a shop premises in Ormskirk, Lancashire. In 1998 Merlin Cycles moved to larger shop premises in Leyland.

Merlin Cycles spent ten years in the Leyland premises. During this time they began designing their own mountain bikes, including the Rock Lobster steel hardtails and then the Malt aluminium hardtails.