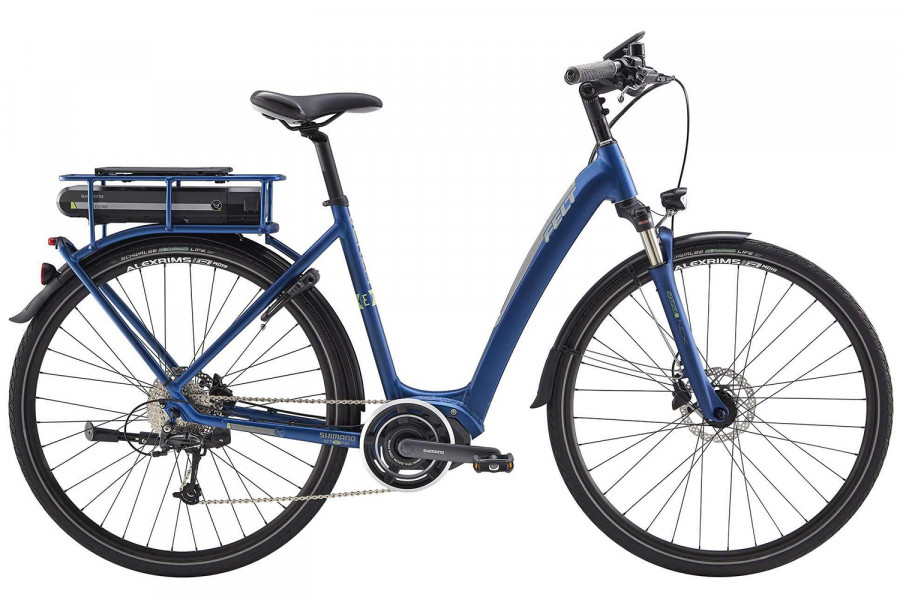 No-one could have predicted the change that has happened in our towns and cities here in the UK. Brits are now being encouraged to use active travel like never before and eBikes are one of the best ways to easily do short journeys quickly.

For relaxed riding, be it to the office or down to the shops, a relaxed riding position is best and that’s what Felt’s Verza-e 30 step-through hybrid offers. 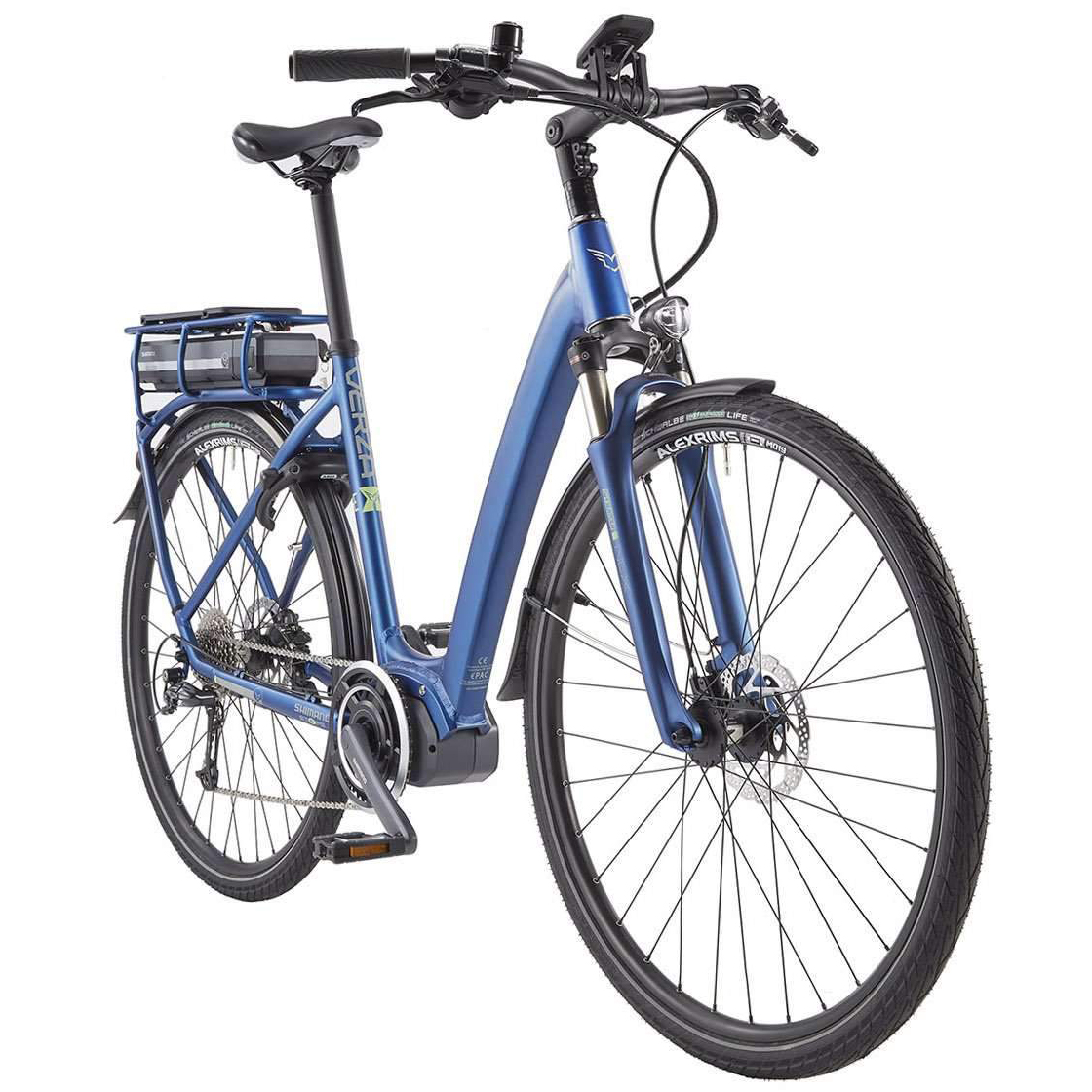 An upright position like this makes riding in normal clothes perfectly comfortable and the powerful motor makes and hills on your route a breeze.

The motor system comes from Shimano in the form of their E6000, with the Shimano E6001 500Wh battery providing a whopping 100km of range.

The bike also comes with mudguards to keep you dry and an integrated rack that will take panniers for easy carrying of heavy loads.

Felt Bikes started in the USA over 20 years ago and although originally a triathlon bike brand they now make a bike to suit any cycling discipline. From Tour de France level road bikes to full suspension mountain bikes, and everything in between, Felt continues to develop products with the same dedication to innovation as the originals.

Felt were one of the first manufacturers to introduce ‘aero’ road frames into the professional race scene and were an immediate success. The trickledown effect of this is that you can now see some of these aero features throughout the road range without the previous lofty price tag. Of course, the top end bikes and frames still feature the latest cutting edge advances in aero frame technology including the AR3 Di2 which features all the aero benefits as well as being fully Shimano Di2 compatible.