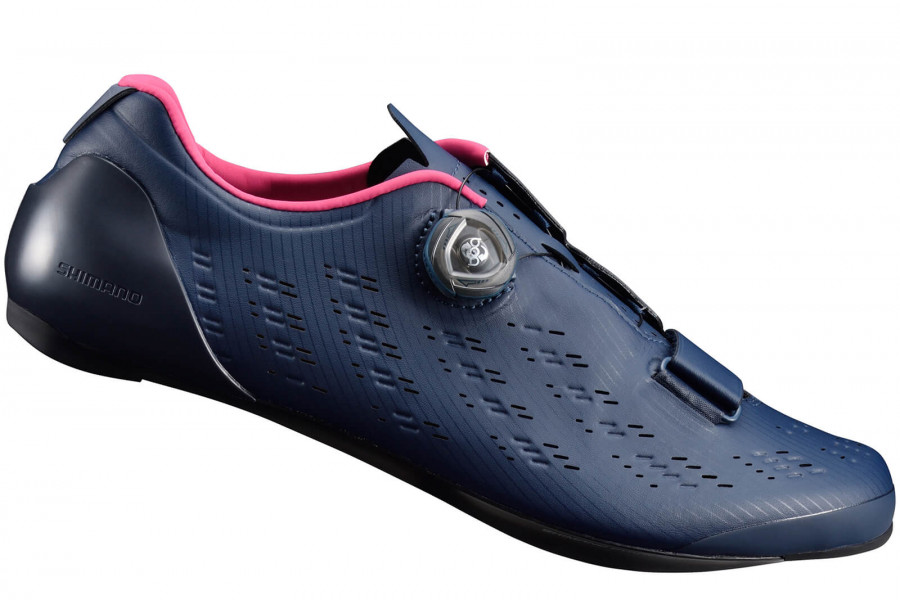 The stiff sole gives great power transfer while the upper is supple and comfortable.

These shoes are perfect for road riding, be that on the club run, tackling a sportive, or doing a spot of racing.

Up to 31% off Campagnolo Bora One 50 Clincher Wheelset

We've been using the Shimano shoes for two years now and they're still going strong. We've even managed to keep our's clean!

The RP9 features some big changes to what was a great original shoe. The main one is a switch from a buckle/ratchet system to a BOA dial closure.

Merlin Cycles Groupset Sale - Up to an Extra 20% off

This makes the fit really good, managing to spread retention pressure evenly and allow the toes a little room to move.

If you're after comfy high-end shoes then we'd highly recommend these.