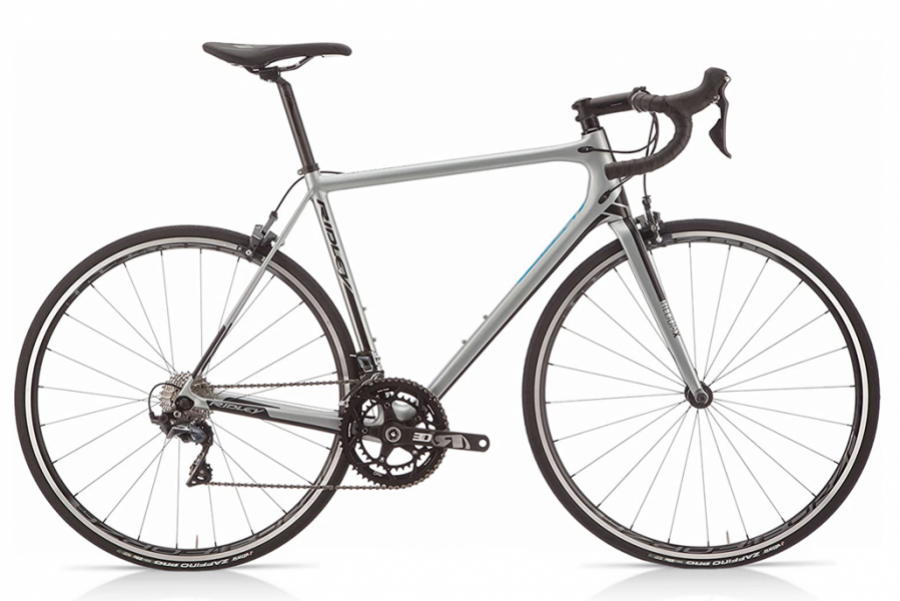 This lightweight climber is perfect for heading into the hills.

If you’re looking for a lightweight bike that is great for everything from relaxed general riding through to full-gas racing, Ridley’s Helium is a prime candidate.

This ‘X’ version offers all the great features of the top-end Helium SLX model that the pros use like the balanced geometry that makes this such a great handling bike.

The difference can be found in the grade of carbon used. Ridley uses a 30/24-ton carbon that allows them to bring the price down to such a good level.

Add on Merlin’s excellent 40% discount and you’ve got a cracking bargain.

This version that we have here comes with Shimano’s Ultegra R8000 11-speed groupset with a 36/52T chainset and an 11-28T cassette. That’s a great setup for mixing steep climbs and fast group riding.

Forza provides the wheels and finishing kit with 25mm Vittoria tyres rounding out an excellent bike.