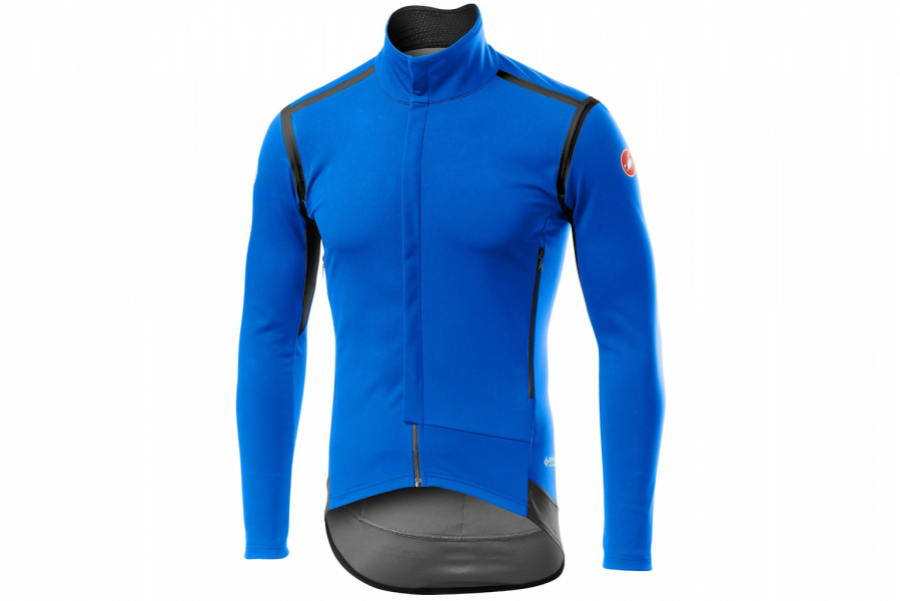 Up to 30% off Castelli Perfetto ROS Long Sleeve Winter Jersey

This long sleeve winter jersey is one that you'll wear all winter.

This type of winter jersey is pretty common now. Everyone from pros down to club riders seems to love the low bulk and great warmth offered by these technical jerseys.

The Perfetto is the replacement for the Gabba, the jersey that kicked off this whole trend. In this long sleeve version, you've got a piece of kit that's happy to deal with every ride you do between mid-autumn and mid-spring.

The fabric is completely windproof which makes a massive difference in keeping you warm. Castelli has also increased the water-resistance of the Perfetto. It's still not a full-on rain jacket, but it'll keep out the majority of water without compromising breathability.

Mat Brett took a look at the short sleeve version over on road.cc, and described it as "exceptionally good".

The best thing about the Perfetto though is the combination of windproofing and breathability. This means that this thin jacket is really warm, but doesn't make you overheat, making it absolutely perfect for fast riding in the winter.