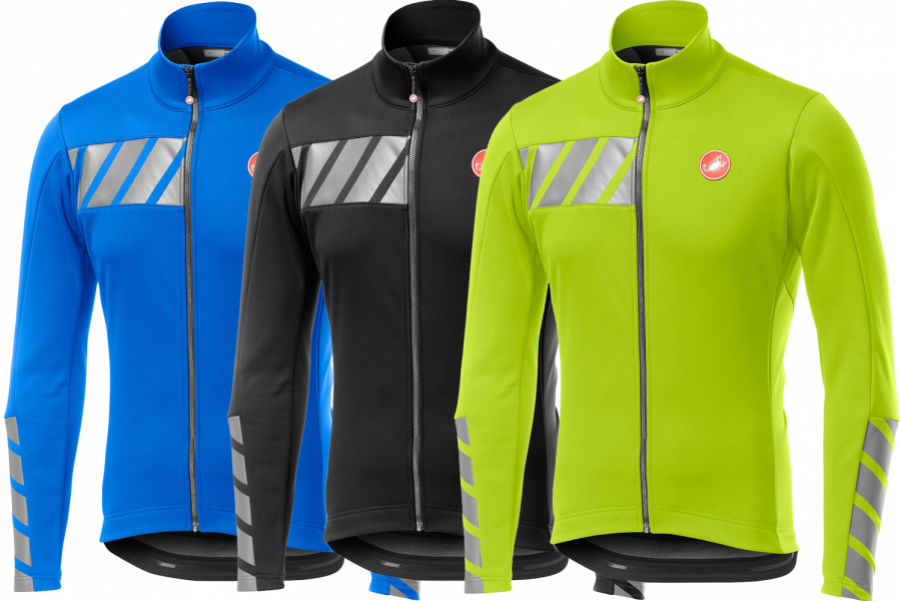 Need a super-warm winter jacket? The Raddoppia 2 is very sung.

On the coldest days, we love wrapping up in a cosy winter jacket.

Here in the southern half of the UK, the weather is generally mild, rainy and rather dissapointing. But we know that up north and in continental climates, the weather can get rather chilly in the winter.

When we get a taste of properly cold weather, it’s really nice to wrap up in a thicker winter jacket with a soft fleecy inner fabric.

The windproof outer stops the wind from getting through while Thermoflex side panels allow a closer fit while also helping with breathability, a crucial aspect of keeping you dry and comfortable.

We really like the bright colours on offer and there are added reflective panels for added visibility.