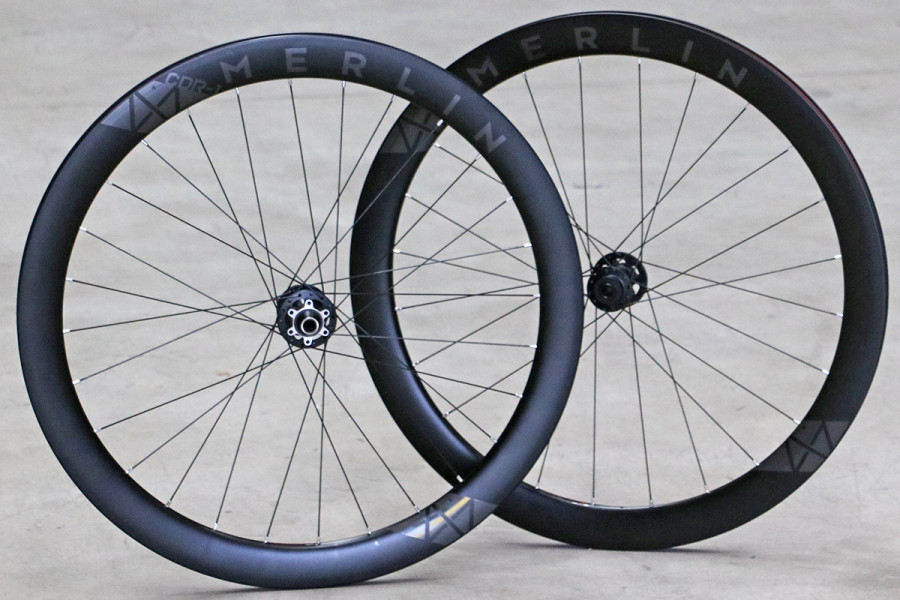 Merlin has just had a stock refresh of its wheelset range, including some bargain options for road and gravel bikes.

If you’re on the hunt for a new set of wheels then you might want to take a look at Merlin Cycles.

The cycle retailer launched its own line of bikes a few years ago and there are now wheelset options too.

Unsurprisingly for Merlin, the prices are brilliant, so if you’re on a tight budget then these are well worth a look.

Up to 40% off Superior Urban eBikes

The most notable wheels for us are the carbon clinchers for disc-brake road bikes.

Up to 50% off Road Cycling Helmets

There is also the GDA-1 for gravel bikes that features Shimano centre lock hubs at just £139.

Merlin Wheelset Range Sale
Save up to 24%

In 2012 Merlin Cycles began as the sole importer of Dutch-based bike company Sensa. Merlin Cycles now have an exclusive UK deal with Sensa