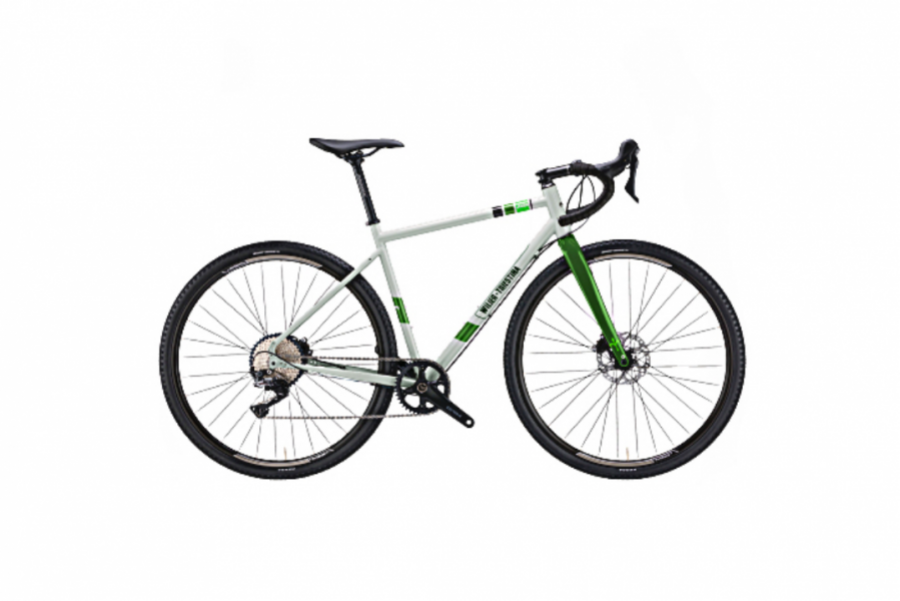 Dig into the beautiful countryside with this super sturdy Wilier Jaroon GRX Steel Gravel Bike with 20% off.

Excluding those beautiful, esthetic country lanes to protect your bike during winter is always a bit sad. Unless you ride a bike like the Jaroon.

For maximum versatility, the frame has been designed to mount mudguards and front and rear racks and frame and front fork tire clearance is up to 42mm.

Coming in at a weight of 10.8kg the Jaroon isn't the lightest bike due to its steel frame. However, it is extremely sturdy and reliable.

Wilier was born in 1906 thanks to the brilliant idea of a trader from Bassano, Pietro Dal Molin, of building bicycles on his own account. His forge or \"Steel horses\" rose as a small workshop along the banks of the river Brenta, at Bassano del Grappa, and it became more and more successful by keeping up with the increasing demand for bicycles. For this reason, Dal Molin determined to set up a professional team captained by the triestin Giordano Cottur, well-know for succeding no less than Gino Bartali during the Bassano-Monte Grappa lap for amateurs. In the same time, according to the common feeling of uneasiness about the fate of Trieste, Dal Molin decided to associate the name of this julian town to that of his own firm. In this way, in Autumn 1945 the Wilier Triestina was born, distinguished by its red copper-coloured bicycles, which later became an authentic trade-mark. Strong in its success and thanks to the prestige it had gained, in 1947 Wilier bought up a promising young cyclist: Fiorenzo Magni, this one, instead of being crushed in the challenge between Coppi and Bartali, found out the right system to become the third great protagonist of Italian cycling, by winning the Tour of Flanders and Giro d'Italia in 1948.