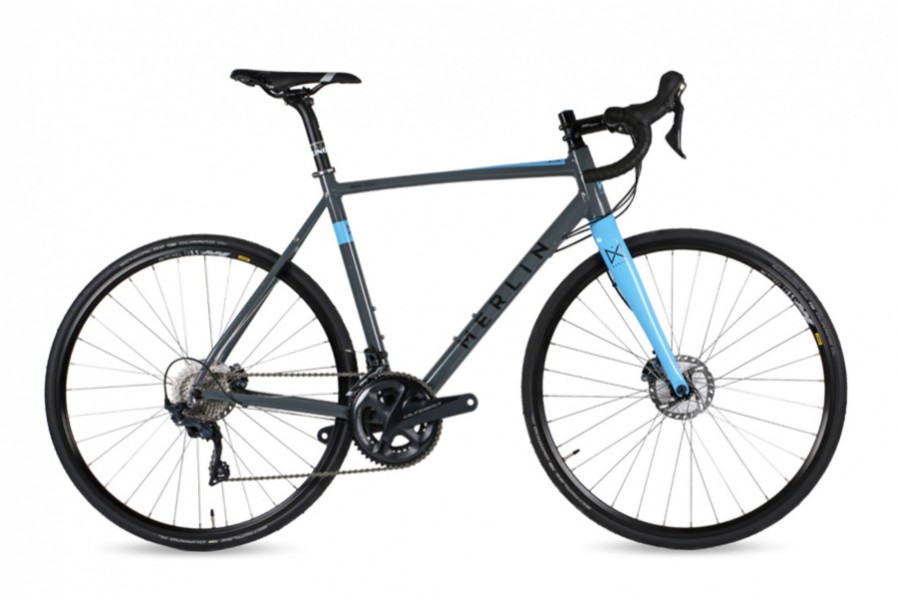 This would make a brilliant commuter, general riding or winter bike.

This versatile bike looks perfect for rough roads with huge clearances for mudguards. In fact, Merlin is making some really good bikes and their prices are really attractive too.

This ROC Disc is a bike that you can use in many different ways. The frame gives you clearance for 30mm tyres with full mudguards or 35mm gravel tyres with no guards.

We'd have this as a super-capable winter bike. The bike comes supplied with Schwalbe Durano 28mm tyres on Mavic's XM319 Disc rims. That gives the tyre a super wide profile, offering more grip and a smoother ride.