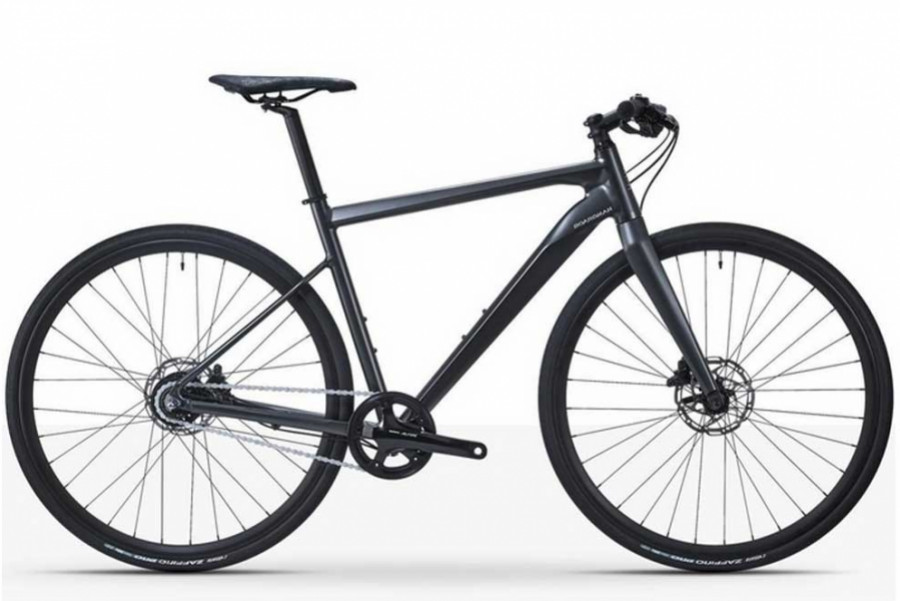 This slick hybrid city bike is designed to be simple and low maintenance.

Riding a bike daily will expose it to a lot of abuse, be that from shoddy road surfaces, adverse weather, harsh road salts and being locked up with other people’s bikes.

While daily commuters get a lot of use, they rarely get much care and attention so getting something that will soak up the abuse without complaint is crucial. This isn’t the place for delicate 12-speed electronic gears. 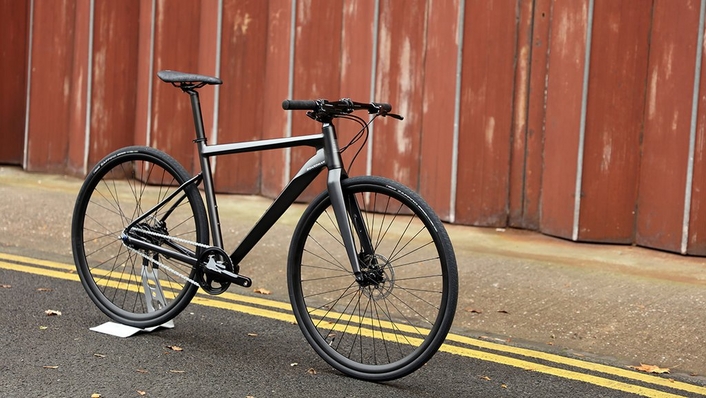 The Boardman URB has been designed with low maintenance in mind. A lightweight alloy frame keeps the weight to a minimum and makes the bike fun to ride in tight spaces. To add a bit of comfort, there’s a full carbon fork up front.

The build looks brilliant for daily use. There are the expected mudguard and rack mounts are complemented by the 8-speed Shimano Alfine rear hub. 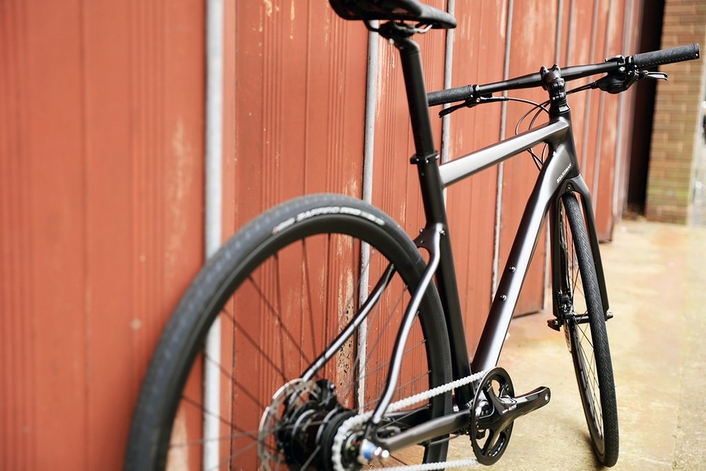 This gives you a good range of ratios while keeping everything hidden away from the elements.

To give you more stopping power, Boardman has included hydraulic disc brakes. Not only are the much better in heavy traffic, they also require significantly less maintenance.